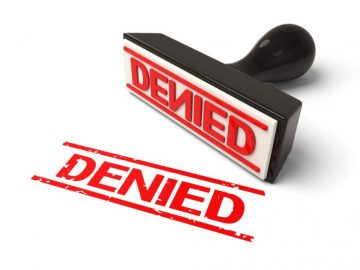 The Client, the foreign shipowner, referred to CPS Attorneys due to necessity to protect his interests in a dispute with the foreign agency company regarding claiming the cost for the rendered agency services.

On November 27, 2017, CPS Attorneys specialists took part in consideration of the case in the Commercial court of Odessa region and successfully proved, that the demands of the agency company are groundless.  Upon considering the case the Commercial court of Odessa Region in total refused to satisfy the claim of the agency company.

In the opinion of the specialists of the maritime industry this decision is a precedent-setting decision in Ukraine to divide and determine the liability of the registered owner, the manager (acting as a shipowner within the meaning of the Merchant Shipping Code of Ukraine) and the agency company.

The interests of the Client were represented by attorney-at-law Sergey Sushko.