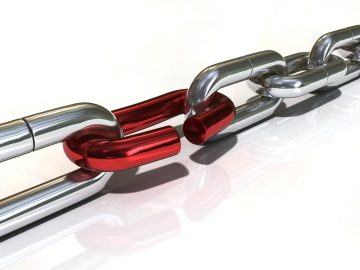 The Client, a foreign shipowner, referred to CPS Attorneys due to necessity to protect his interests in the case on recovery of agency fees.
The vessel of the foreign shipowner was arrested due to the filing of the claim by the agency company. Taking into account subject-matter of the dispute and the claimed amount CPS Attorneys lawyers suggested the Client not to appeal against the arrest, but to provide a deposit for the claimed amount to the court account.

The provisions of the Commercial procedural code of Ukraine, which entered into force on December 15, 2017, allow cancel the vessel arrest on providing a deposit for the claimed amount to the court account. According to the new procedural rules, the consent of the court or of the plaintiff is not required to pay this amount.

For the purposes of releasing the vessel and avoiding further detention of the vessel, the Client agreed with the recommendations of the CPS Attorneys lawyers and provided a deposit for the claimed amount to the court account, whereupon the vessel was immediately released.

The interests of the Client were represented by attorneys-at-law Sergey Sushko and Sergey Kalitenko.