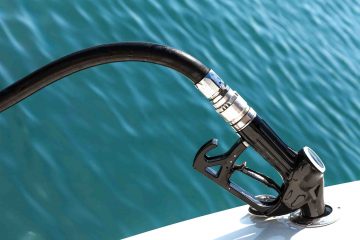 The Client, a foreign shipowner, referred to CPS Attorneys due to necessity to protect his interests in the case of collecting debts for the supply of bunker fuel to the vessel.

The vessel of the foreign shipowner was arrested due to the filing of the claim by the bunkering company. CPS Attorneys lawyers suggested the Client of to appeal against the arrest, or to provide a deposit for the claimed amount to the court account.

As the parties agreed, CPS Attorneys lawyers also developed a guarantee agreement, pursuant to which the shipowner’s partner company acted as the guarantor of the shipowner’s performance of his obligations under the settlement agreement.

The interests of the Client were represented by attorneys-at-law Sergey Sushko and Sergey Kalitenko.