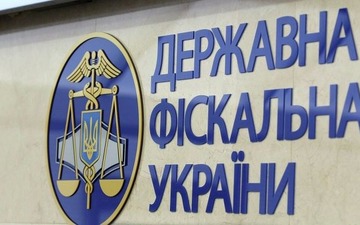 If the text of the request of the fiscal body on information proving does not contain the grounds for such request according Cl. 73.3 Art. 73 of the Tax Code of Ukraine, then there are grounds for refusing to provide information on such a request.

The Supreme Administrative Court of Ukraine in its decision dd. 23.02.2017 in the case No. K/800/25008/16 gave a legal position regarding providing of information by the taxpayer on the request of the fiscal body.